Magic Design will be at TEA Summit 2019 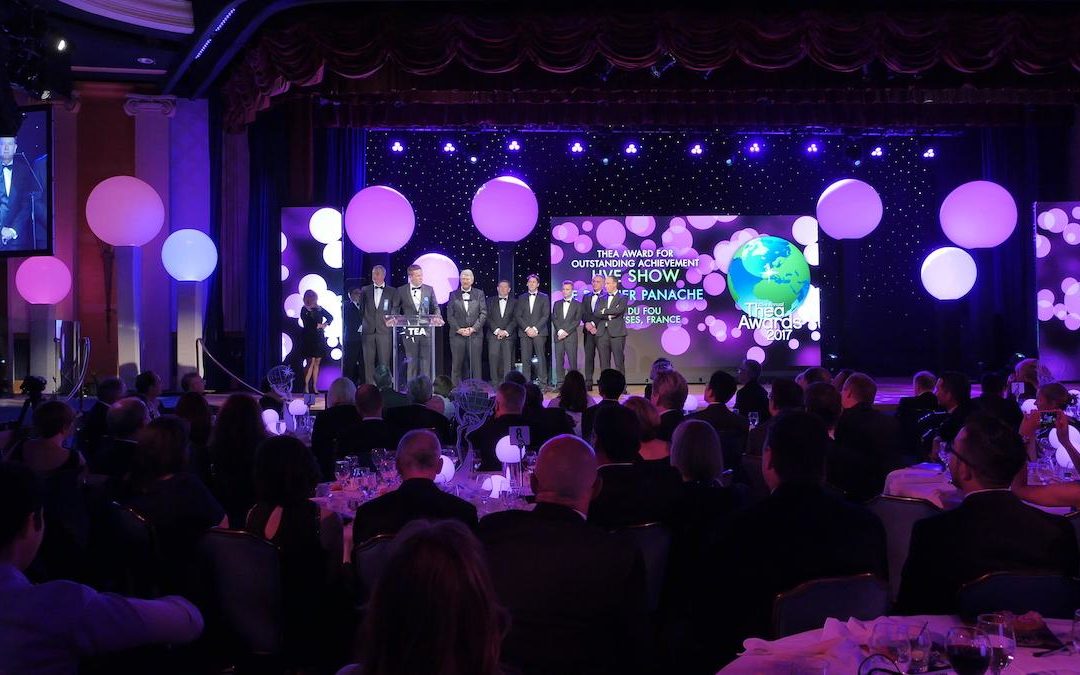 The directors of Magic Design Scenario Studio, Marcia and Fernando Chaves, will attend the next edition of the 2019 TEA Summit in Los Angeles, during April 11-13 at Disneyland Resort, Anaheim CA USA.

Magic Design Scenario Studio will be present at 2019 TEA Summit to follow see all news and trends of Themed Entertainment industry, including everything that Walt Disney, Universal and other amusement parks will release on the next years.

What is the TEA Summit?

The TEA Summit takes place the two days before the Annual Thea Awards Gala and includes presentations and panels related to the year’s award recipients and the state of the Themed Entertainment industry.

The creative leaders of the theme park industry will gather at the Disneyland Resort in Anaheim in two weeks for the annual Themed Entertainment Association Summit and Awards Gala. The highlight of the three-day event on April 11-13 will be the presentation of the Thea Awards on Saturday night, where Universal Creative’s Mark Woodbury will be honored with the TEA’s Buzz Price lifetime achievement award.

Then on Saturday, it’s time to present the Thea Awards, which were first announced at the IAAPA Attractions Expo in Orlando last fall. Tickets for the Summit on April 11-12 are available via the TEA’s website, as are tickets to the Awards Gala.

Together, the annual TEA Summit & TEA Thea Awards of the Themed Entertainment Association (TEA) comprise TEA’s most important weekend of events. They are also vital business networking gatherings. The TEA Summit & Thea Awards bring the international leisure attractions community together to celebrate and learn about top projects, people, events, technologies, markets and trends. The annual TEA Summit and Thea Awards are two of the ways that TEA has brought international attention to the unique business of themed entertainment.